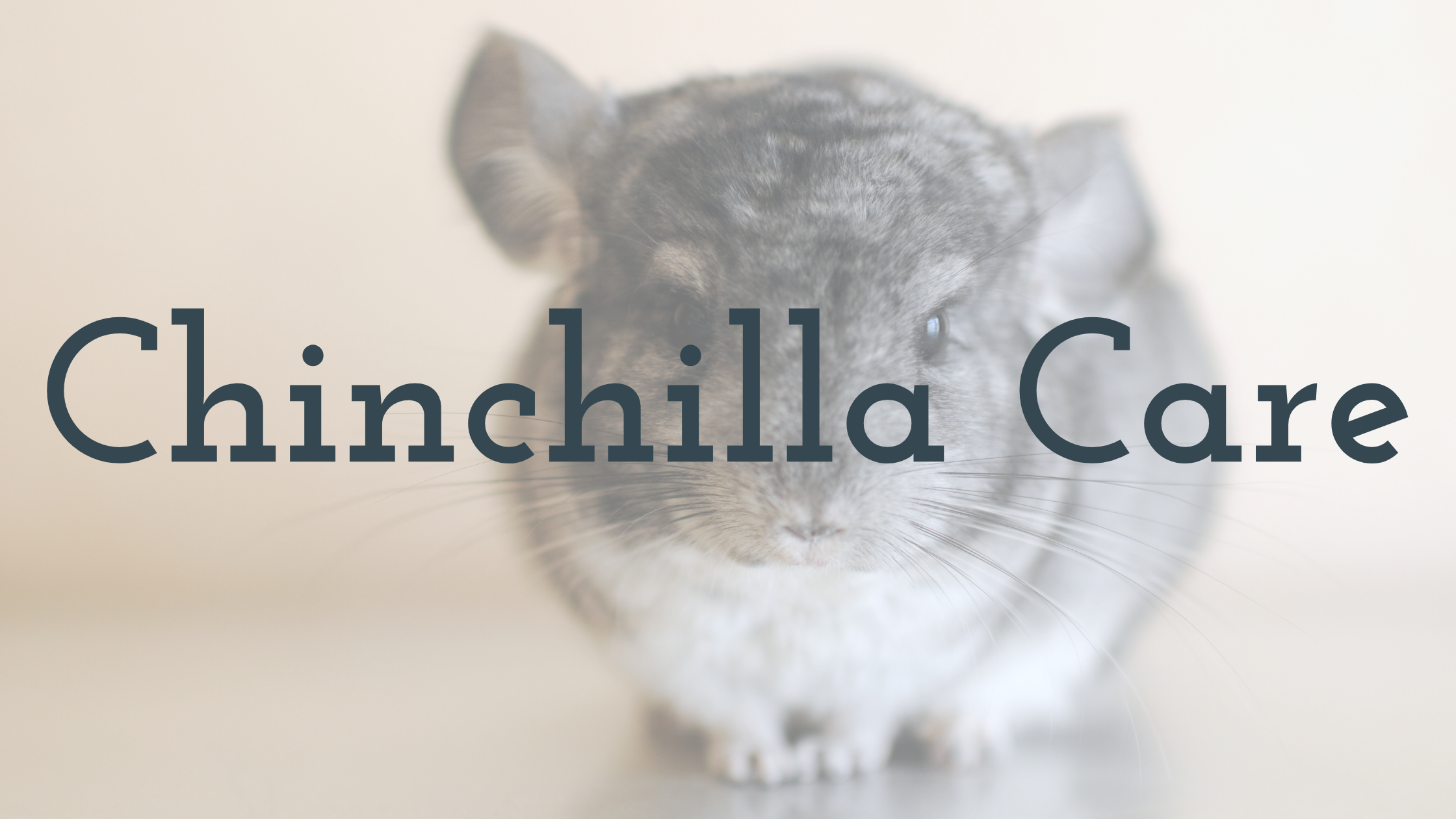 How Long Do Chinchillas Live?

The gestation period for chinchillas is 111 days. At that time, chinchilla babies, or kits as they are officially known, are born. They are born with a full coat of fur and open their eyes within a few minutes of birth. Kits typically are left with their mother until they are 8 - 12 weeks old. Males should always be separated when they reach 8 weeks old and moved to a separate living space. Females can remain with their mothers indefinitely as long as they get along.

When a pet chinchilla reaches its advanced years, it is very important to monitor food and water intake to be sure your pet is getting enough nutrition. It is normal for some elderly chinchillas to become thinner.

How long do Chinchillas live in the wild?

Chinchillas are native to South America. They live on the rocky slopes of the Andes Mountains. The land is has sparse vegetation and plenty of rock cover. Chinchillas are social rodents that live in colonies of up to 100 animals. By day they mainly rest in rocky crevices so that they are out of sight of predators. They may come out of the burrows to warm themselves up in the sunshine, take dust baths or mooch around in the rocks, but they are most active at dawn, dusk, and night time. Wild cats, eagles, snakes and skunks are all natural predators of chinchillas which is why the average lifespan of wild chinchillas is lower than a pet chinchilla. In the wild a chinchilla lifespan is typically half that of a pet chinchilla.

Can Chinchillas live in cages?

Your chinchillas home needs to be large and secure. Ideal conditions would be a secure room but failing that cage is suitable providing that it provides enough room and has multiple levels for them to climb through and that they are let our for regular exercise. Chinchillas should be allowed out for supervised exercise in a safe, contained environment as much as possible and at least once a day.  Chinchillas are most active at dusk, so this is a good time to get them out for a leg stretch. A chinchilla's cage should have clean, fresh filled water bottles and the water must always be available.

Within the chinchillas home they need a variety of sleeping options. Chinchillas like dark places to sleep, it is best to offer them a box big enough for all the chinchillas in the cage to sleep in together and then separate boxes for them to be able to go in as individuals should they require their own space.

Chinchillas live in large groups when in the wild and are highly social animals, this needs to be recreated in a pet environment to give your chinchilla a happy and healthy life. Chinchillas can be kept as male or female pairs or in single-sex groups. However, you shouldn't keep chinchillas with the opposite sex unless you intend to be breeding from them and have plans in place for caring for both parents and babies.

In the wild a chinchilla will use sand to keep their fur clean and healthy. As chinchilla owners you'll need to provide this natural instinct for them in the form of a dust bath. Chinchillas love dust baths and they should be offered the option to bathe daily. The bath should be large and deep enough for your chinchilla to get in and roll around in without injuring themselves, so the dust should be around 10cm deep.

What do chinchillas eat?

In a chinchillas natural habitat they would eat grasses, green plants and tree bark. chinchillas need a diet that is high in fibre and protein but low in moisture and fat. Chinchillas require a constant supply of good quality hay. Hay will keep their digestive system working. Chinchilla teeth, like other rodents teeth, are constantly growing. Chewing on hay will help to wear down a chinchillas teeth and prevent dental problems from arising. Some chinchillas will always be prone to developing dental issues, and these can become serious if left untreated so routine vet examinations are still necessary. It is also advised to offer chew toys as another method to help a chinchillas wear down their teeth.

Chinchillas are fragile animals when it comes to their digestive systems and really all fruit should be avoided, even dried fruit can contain too much sugar for them to cope with and cause health problems for your pet. You do not need to offer treats to your pet to properly care for them but if you do want to offer your pet a small treat then dried rosehips are a safe choice as well as various herbs such as dandelion roots, rosemary, parsley and blackberry leaves. These herbs can be offered several times a week in small amounts.

What Hay do chinchillas eat?

Because chinchillas require a diet which is high in fibre and protein but low in moisture and fat they are best suited to either Rye Grass Hay (Our Cotswold Sweet), pure Timothy Hay or a mixed hay that is rich in Timothy hay, such as our Meadow Hay. Because Timothy Hay is coarse it makes sense to offer to chinchillas for dental and digestive health.